Posted on February 20, 2014 by ckcocatholics 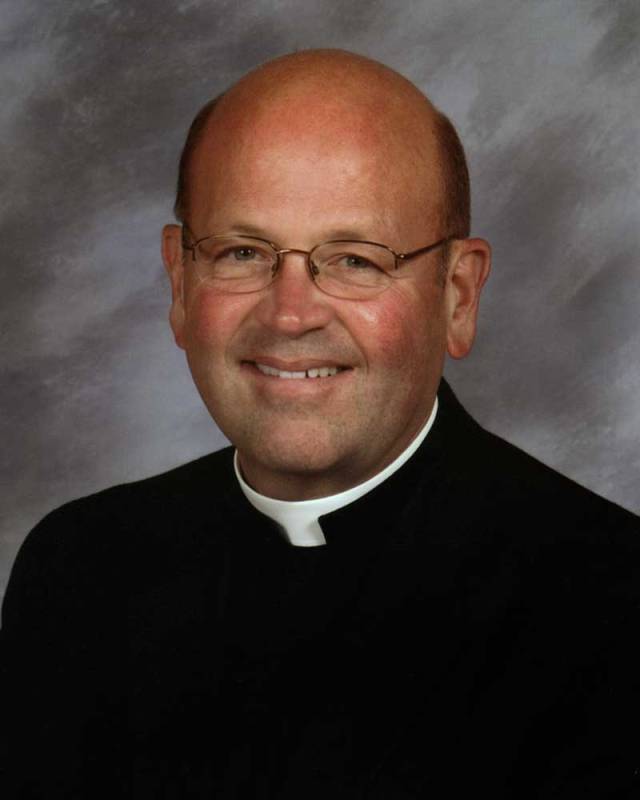 WICHITA, Kan. – His Holiness, Pope Francis, has named Msgr. Carl A. Kemme, vicar general and moderator of the curia for the Catholic Diocese of Springfield in Illinois, to be the 11th bishop of the Catholic Diocese of Wichita, Kansas. The appointment was announced today in Washington, D.C., by Archbishop Carlo Maria Vigano, apostolic nuncio to the United States.

Bishop-elect Kemme, age 53, will succeed now-Archbishop Michael O. Jackels, who in April 2013 was named head of the Archdiocese of Dubuque, Iowa.

Bishop-elect Kemme said he was “deeply humbled and honored by the appointment of Pope Francis as the 11th bishop of the Diocese of Wichita.”

“To be a bishop in the church has never been something I have sought or dreamed possible,” he said. “I have accepted this assignment relying solely on God’s grace and mercy to help me fulfill the lofty responsibilities of this office. The confidence our beloved Holy Father has shown in me is a source of humility and peace in knowing that God chooses the weak and sinful to accomplish his great mission in the world.”

“Pope Francis has reached into the heart of Illinois, to the Diocese of Springfield, to call forth a pastor. God has heard our prayers for a wise and loving bishop to guide us in building up the Body of Christ and the Reign of God. This person, this priest said ‘Yes’ to that call,” said Msgr. Robert Hemberger, diocesan administrator of the Catholic Diocese of Wichita. “We are grateful to God, to Pope Francis, and to this person soon to be ordained the 11th bishop of the Diocese of Wichita.”

Bishop-elect Kemme is the son of Donald and Marita (Kortte) Kemme. He has four brothers and one sister and grew up on a small family farm in rural Shumway. His family attended and his parents are still members of the Church of the Annunciation Parish there.

He was a student at Shumway Elementary School and Beecher City High School and then attended St. Henry’s Preparatory Seminary in Belleville where he received his high school diploma. He entered the Diocesan Seminary of the Immaculate Conception in Springfield in 1978, and then graduated from Cardinal Glennon College and Kenrick Seminary in St. Louis, where he earned the Bachelor of Arts and the Master of Divinity degrees.

He was ordained to the priesthood on May 10, 1986, at the Cathedral of the Immaculate Conception in Springfield, Ill.

“Of course, I will miss my family, my friends, my bishop, my brother priests, and co-workers in our diocesan curia in the Diocese of Springfield, but at the same time look forward to making my home now in the state of Kansas and in the Diocese of Wichita,” Bishop-elect Kemme said.

The Catholic Diocese of Wichita consists of 91 parishes in 25 counties in the southeast region of the state. There are approximately 116,913 Catholics in the diocese.